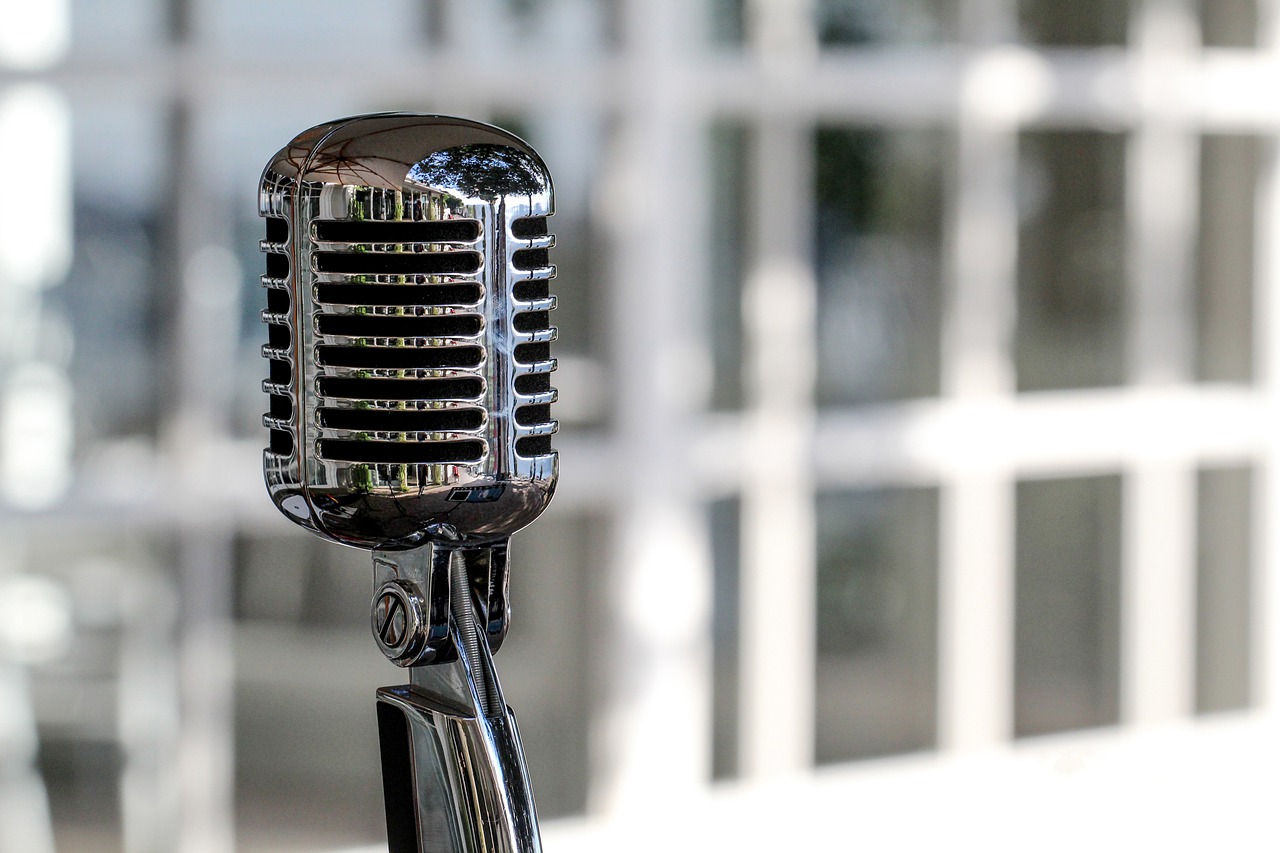 Press Releases are an essential and fundamental part of any media strategy whether it is a startup, a multinational, or any type of company. They are short, informative news stories written by a PR professional to showcase an announcement to the press. There are types of press releases depending on the industry and niche.

· Everything you need to know about press releases

· How to structure a press release

· How to pitch a press release

· How to build from original press coverage

What is a press release and why use it?

A press release is one of the main components of a well-balanced and effective PR and media strategy, it is considered to be an official announcement providing information about any newsworthy events from any company, organization, or individual. Along with guest articles, expert comments and opinion, and media appearances, press releases are part of the components to earn media coverage.

The objective of a press release is to build brand awareness and allows companies to reach their target market effectively through one of the components of a media campaign, earned media. Secondly, through earned media, companies can increase their legitimacy in the market. When media outlets write reviews or articles about a company, it gives potential customers or investors reassurance that the company exists in the market for reason. The more traffic a media outlet receives, the more likely for potential customers to see the information. This leads to the third objective of a press release, to gain referral traffic. The media coverage that is generated from a good press release, especially if it talking about a new product or service will generate referral traffic to a company’s landing page or website. Finally, another objective is to increase backlinks through earned media and guest posting. It can be an effective way to combine PR and SEO.

So when should companies write a press release?

After realizing that a company needs a press release, they need to figure out when and what should be included in it. The most common press release announcements can include: a company/startup launch, when companies secure funding, new product or territory launch if a company is winning or renewing a partnership when a company publishes reach findings if a company has a new hire, etc. However, not everything is necessarily newsworthy and there may be alternatives to a press release that would be more appropriate.

A mistake that many companies make is issuing press releases when they have nothing to announce. If companies were to do that, it is almost like the boy who cried wolf. If they were to send out a press release with nothing newsworthy, the next time they do send out something important, media outlets may not take them seriously. Companies will realize that there is little to no ROI if they do this activity and they will suffer from opportunity cost. The resources that they put into their press release that was not successful could have been put to better use and probably would have provided a better return.

Once companies have figured out what news is press release worthy, they need to tell a story that will add value and intrigue to media outlets and the potential readers that will look at the website/product.

However, just announcing a launch of a product or startup is not good enough anymore, companies need to develop a hook that will draw people in. Some examples of the possible angles that press release writers can take include: solving a problem, addressing a need, progressing towards a goal, achieving a goal, and providing new insight.

How to structure a press release

With the knowledge of what is a press release is and what the intention of one is, it is time to figure out how to write it. The important thing to remember is that all the important points need to answer the classic who, what, when, where, why. All points should be covered in the opening paragraph and the rest of the press release should provide additional details on those points.

1) Headline: This element should name the company and what the intention of the announcement is.

2) Sub-headline: This element should expand on the headline and offer insightful pieces of information about the company or the announcement. This section of the press release should encourage the reader to keep reading.

3) Opening Paragraph: This should be the summary and concise overview of the announcement. It should start off with the location and date, followed by the company name and then an overview of who the company is, what it does, and why it matters.

4) Second paragraph: This paragraph is meant to provide more information on the company, what the announcement means, and why it stands out in the marketplace.

5) Other content: Depending on how much information companies want to add to their press release, the next sections should include more detail, a possible quote from the CEO or another relevant person from the company, and the proof to support the argument that is being made through the announcement as to why it is such a big deal.

6) Boilerplate and Contact Details: Finally, a generic “About Us” should be added to explain exactly what the company does and it can be taken from the company’s website if they have one. They should also include the contact details of the person who manages the media for the company.

How to pitch a press release

After the press release has been written, the next thing to do is send it out to journalists and various media outlets. There are several things that companies need to think about when trying to accomplish media outreach. In order to obtain press coverage, they should consider: what is the target approach, where do they send a press release, how to find journalist contact details, and how to write an email pitch.

The first question that needs to be answered is whether companies are after quality or quantity. If the idea is to get the press release looked at by a major publication, companies should offer an exclusive to increase their chances of getting picked up.

If this process seems rather daunting, there are public relations agencies like Pressfarm that will do the work for you. Pressfarm is a public relations agency that handles everything that companies need to achieve media coverage. They do everything from creating a full press kit that includes a press release, email pitch, and media kit to distributing the press release on major search engines to increase online visibility. They also have a database with over 75,000 journalists depending on a specific niche/target market for companies to send their pitches and press releases to if they decide to do it themselves.

As mentioned before, solely writing an email pitch is not effective anymore. Most journalists can receive hundreds of emails daily, so companies need to create an email pitch that draws journalists in. Something to remember is to keep it concise and interesting, but not too salesy or promotional. The main aspects of an email pitch include; the email subject, the opener, the angle, and the wrap-up.

It is important to state the press release intention, followed by the name of the media outlet, and a headline that will draw them in. From there, it should be followed by a few lines introducing the company and an overview of what the company does. A lot of the elements are similar to that of the actual press release, but in a more concise manner because sometimes media outlets don’t have time to read a long-winded email pitch. Finally, the last part should be offering help to make the writing process and answer any questions that the media outlets may have.

Another aspect to understand to get optimum press coverage is to know when is the best time to send out a press release. News cycles have changed over the years, but the best time to send a press release to media outlets is at the start of the week. As mentioned before, there is also certain etiquette that individuals and companies need to keep in mind when sending out pitches. Sending out a pitch ahead of the planned announcement date will give journalists time to write up their article (if they choose to), before companies make the announcement public. Media outlets like being thought of first, so companies should wait for them to write up their story before going public with the announcement. For that reason, avoid sending the pitch to multiple reporters at the same publication.

How to build on earned media success

The press release has been written, it has been pitched to media outlets, and it has won press coverage; that does not mean that the process is over. There are steps to capitalize on the success as much as possible.

Companies should start announcing their success on their own channels by: telling their staff members first because it is great to boost morale and they are ultimately the ones that are the best brand ambassadors; publishing a blog post about it, putting the news out on their social media channels; telling their clients, partners or customers through a personal email or in their next newsletter.